T.E.C. - The Quiet Punch / Empty Like a Shell / Floating Videos

A review on TEC's production by e-zine Ramdom #7

T.E.C. stands for Tentacle Ensemble Collective and they come from Brazil. This collective of artists, musicians, cinematographers… collaborate in various projects that range from music videos to films to live projections etc. In their website there are not many information on who they are (they appear in masks) but there is the theory behind the collective which reminded me in general of a south-american version of the group of people around Arthur Krocker and c-theory network. We kind of had a little chat some time ago via myspace and some days later some cds and a dvd arrived.

T.E.C., "The Quiet Punch" dvd, is a short movie that kind of reminded me of Chris Marker’s, the jetty. In TEC ‘s own words (that are very, very accurate actually) "the worst is not when nothing happens but when something happens and nothing comes after".

T.E.C., "Empty Like a Shell" cd includes one short of music-video only, an animation actually with music by m.armani that consists mainly of pictures and sketches and collages that deal with the idea of the essence of the modern world, as a matter of fact the title of the piece demonstrates clearly what they believe about it. What I liked more was the encouraging diy feeling of it and the mum-like music.

T.E.C., "Floating Videos" cd, is a compilation of T.E.C. videos as the mysterious and eerie silent video, the kind of a trailer mascaras, the documentary in the sign of the tentacle shot in a fashion that reminded me of the cinema of Guy Er. Debord and two videos that document T.E.C.’s dadaistic approach to performance or experiments as they refer to them.

Get in touch with these guys, google search ‘em or anything cause they worth it. . [fervent]
Labels: Performance Art 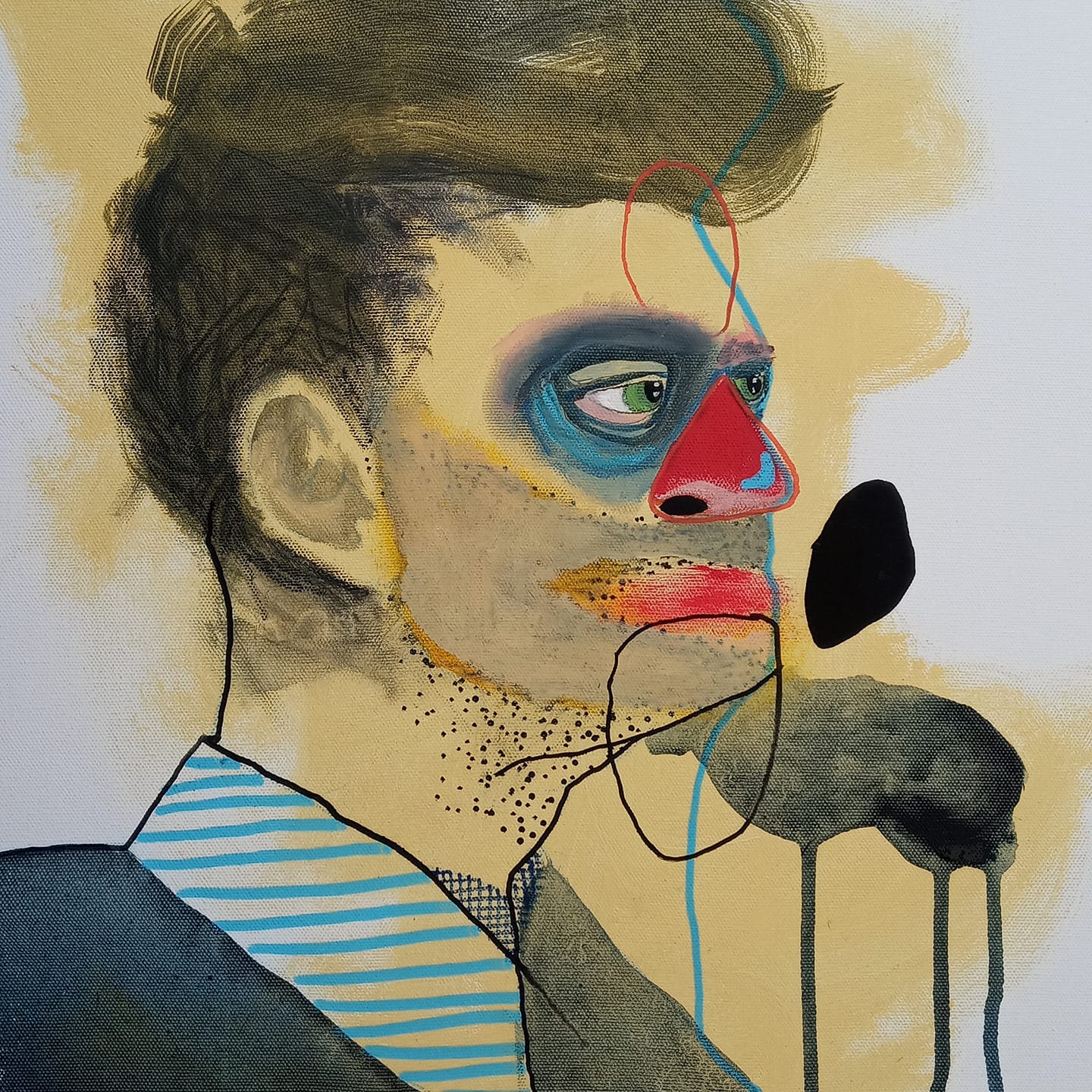